The aroma of freshly brewed coffee in the morning is enough to wake the sleeping soul in you. More than its invigorating smell, a cup of joe apparently has tons of health benefits.

Coffee beans and the red or yellow fruit they come from are rich in antioxidants, which fight oxidative stress brought about by free radicals in the body. One study found that it is the greatest contributor to the recommended daily antioxidant intake.

Antioxidants are compounds that slow down cell damage, thereby slowing the aging process, too. They fight oxidation stress caused by unstable, radical molecules.

Coffee is abundant in chlorogenic acid, which is effective in reducing inflammation. It can also help protect us from chronic diseases such as obesity.

One of the most popular benefits of coffee is that it boosts energy levels and makes you feel alive and alert. This is why we often drink it in the morning or whenever we feel tired and sluggish.

This is due to its caffeine content, a psychoactive substance that travels to the bloodstream and into the brain. Once it reaches the organ, it blocks adenosine, an inhibitory neurotransmitter, resulting in increased levels of dopamine and norepinephrine.

Kuznetsov Dmitriy/Shutterstock Caffeine provides a jolt of energy during workouts

Moreover, some studies have shown that the boost in energy can improve athletic performance. An increase in muscular strength, power, and endurance can help you sustain an intense workout, which means you can build more muscles or shed pounds quicker.

Coffee enthusiasts would know how a cup of joe can instantly uplift moods. One research has confirmed our theory — that caffeine supports happiness. 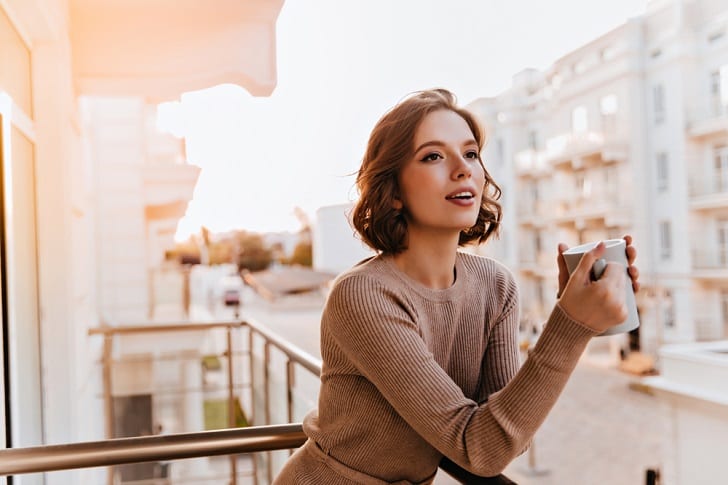 Researchers have found a link between coffee and positive emotions like kindness, affection, pleasure, satisfaction, friendship, and happiness. It is also said to help ward off depression, one of the most widespread mental health problems that affect people of all ages.

Reduce in Risk of Type 2 Diabetes

Type 2 diabetes is one of the most pressing health issues of the population. This is a condition wherein the pancreas finds it hard to produce sufficient insulin or the body becomes resistant to the hormone that’s responsible for turning glucose from carbohydrates into energy.

It was found that coffee reduces the risk of developing type 2 diabetes and some experts think that the reason for this is the beverage’s anti-inflammatory and antioxidative properties. This means that the beverage is also effective in calorie burning.

May Lower Risk of Other Diseases

Studies have found that coffee drinkers have a lower risk of developing Alzheimer’s and Parkinson’s disease, dementia, and liver and colorectal cancer. Meanwhile, this energizing drink has often been branded as something that could cause high blood pressure. 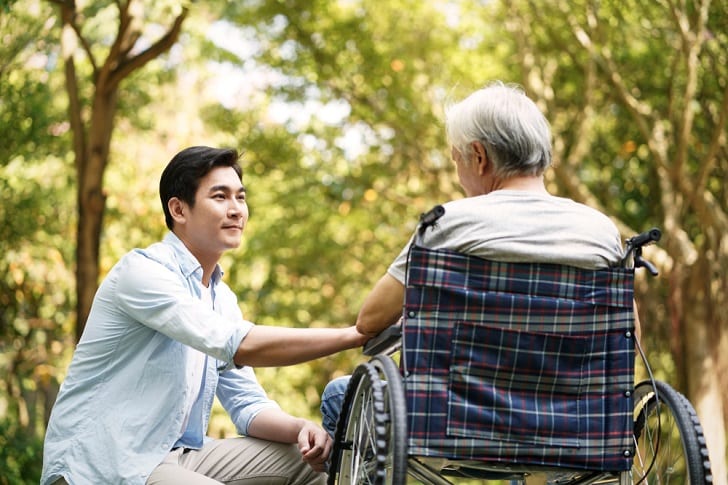 Imtmphoto/Shutterstock Coffee can reduce the risk of Alzheimer’s disease

However, it’s not true for all people. That said, it doesn’t necessarily increase stroke risk.