Architects generally spend their time designing buildings. While this might be the most common use of an architect’s time, it’s not the only way that they can use their talents. In fact, architects can do a fantastic job when it comes to designing furniture.

It can be difficult to determine what furniture and architecture have in common. The scale of architecture is so much bigger, after all, and the way people interact with both types of work is so incredibly different. Surprisingly, though, there’s actually a fairly solid link between the process of designing furniture and the process of designing the buildings in which that furniture is placed. A good way to think about furniture is as architecture on a much smaller scale. After all, you’re still dealing with structural design and details, just not at the size of a building. You’re also going to be designing for humans, even if it’s just on a totally different scale. 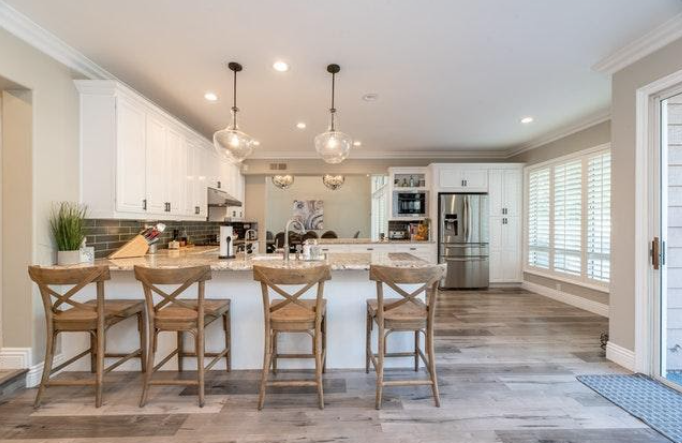 As with architecture, you will also have the deal with preconceived ideas of what your final product will be when dealing with furniture. To at least some degree, this makes sense. A chair is a chair just as a school is a school, after all, and you have to keep the main function of the piece in mind unless you want to change the essence of what you’re making. As such, architecture and furniture design share a core need to fulfill the function of a piece.

Another way in which both furniture and architectural design are similar has to do with gravity. When you’re designing furniture, you have to worry about both weight and stress – two factors that play a major role in architectural design. Though scale means that you don’t have to worry about wind or making sure a piece of furniture is earthquake proof, you’re still looking at similar problems when it comes to design. This isn’t to say that the two different types of work are exactly the same, of course. Furniture design tends to be a lot more hands-on – there’s much more freedom there, with a tactile sort of sensibility that just doesn’t occur in architecture. There’s also a sense of freedom that comes with working on a smaller scale, with even high-end luxury furniture pieces receiving less oversight than even a small architectural project.

There are process differences as well, of course. Designing furniture is fast and furious in a way that architectural design cannot be, with the lag between conception and the finished project theoretically measured in days or even hours. Feedback can be gathered while in process, allowing designers the chance to make changes long before the project passes the point of no return.

The process of building a building, however, is slow. It can take years to complete that type of project, and it’s nearly impossible to incorporate feedback as the project is taking shape. It’s no wonder that architects enjoy getting the thrill of instant gratification that comes with working on high-end interior pieces!

Honestly, a huge part of what shapes the love that architects have for these smaller pieces is that they can often seem more real. Architecture can be so theoretical, while smaller pieces tend to be much more immediate. There’s a lot more room to play in the sandbox of the smaller world, with risks leading to smaller potential losses.

There’s also something to be said for craftsmanship in the world of furniture. Buildings tend to hide their internal workings, while everything is out in the open with functional décor. Everything that the designer has done is there to be seen, with all the hard work put in by the designer left available for those who view the work.

If you’re only going to look at one link between the two types of work, though, you have to look at how both develop the skill of the architect. Designing a chair or couch requires the designer to consider materials, work within a budget, and plan for the usage of the piece. These are all skills that are absolutely necessary for architects, so training in one can provide experience for the other. Embracing the fun of luxury furniture design is simply a useful way to become a better architect.