Backstreet’s back, alright! Well, maybe not in the way their fans expected. Last week’s TMZ reports revealed that one of the most popular boybands from the 90’s is set for an epic reunion once again to take over the culinary scene with their very own barbeque restaurant.

As if that wasn’t enough, the pop vocalists are also debuting a tequila brand in the near future. 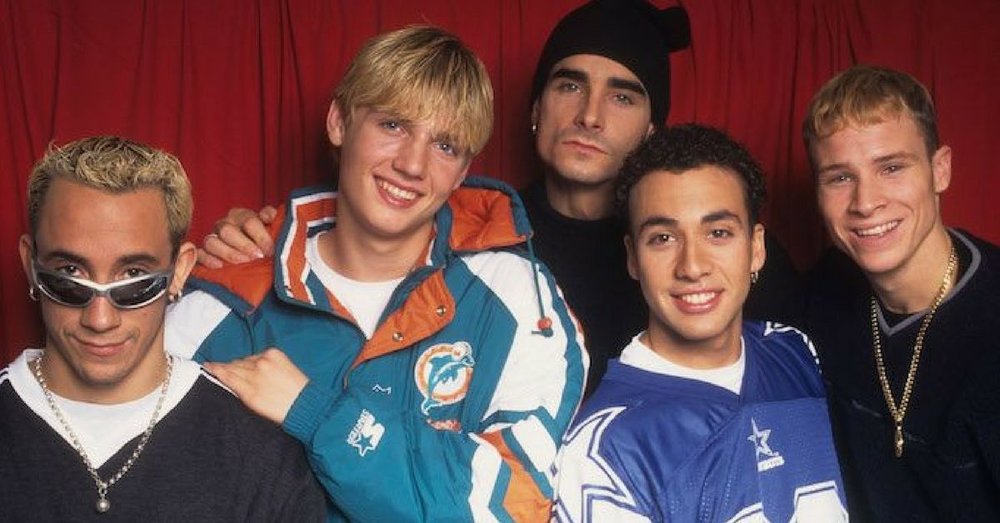 Stepping into the Culinary Scene

Backstreet Boys are iconic in the music industry and a name that everyone is familiar with. The popular boyband from the 90’s has been serenating their fans with catchy tunes and choreographed dance moves for decades, and now there’s more good news for die-hard admirers who can’t get enough of this handsome group: the boyband is teaming up once again to treat their fans with something different.

Their announcement was first made on the lead singer Nick Carter’s social media page where he promised that the new restaurant will offer a fantastic barbeque menu that is going to be ‘finger licking good’. When three of the members of the band are from Florida and two from Kentucky, fans expect nothing less than amazing food which can make anyone break into a choreographed dance routine. 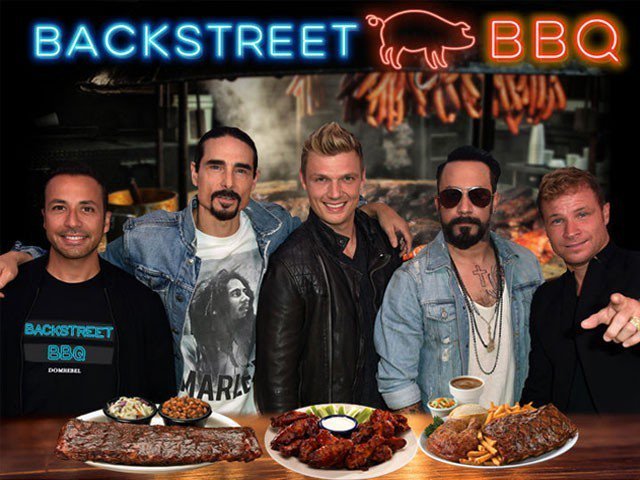 The all-American band formed in 1993 has been delivering fantastic hits like Incomplete, Everybody and I Want it that Way, since the day they made their debut in the industry. But the band will make another smashing debut, this time in the restaurant industry to create a fusion between the two things they love the most: food and music. Will the flavors at the new barbeque restaurant live up to the fans expectations? Only time will tell.

According to TMZ’s reports, the company BSB entertainment, under the leadership of Nick Carter, Brian Littrell, Howie D., and AJ McLean, has already begun the legal process of launching the restaurant and have even filed for a request to trademark ‘Backstreet Barbeque’ as the name of their latest venture.

There isn’t any news whether the fifth member of the band, Kevin Richardson will join the boys on the exciting new journey or when the highly-anticipated restaurant is expected to debut.

Following in the Footsteps of Other Celebrities

Backstreet boys aren’t the first in the music and film industry to turn their celebrity status into a culinary brand. Other famous personalities who have made a name in the restaurant business include Quentin Tarantino, Robert De Niro, and Mark Walberg, all of whom seem to be doing exceptionally well in their business ventures. Musicians like Justin Timberlake, Jay-Z, Lady Gaga, and Toby Keith have also worked their way into the booming industry with their own high-end restaurants.

Joey Fatone of NSYNC, the other millennial megaband of the 90’s which reportedly had bad blood with the Backstreet Boys back in the day, also runs a popular food truck in Florida which sells hot dogs and beverages. In an interview with Billboard to celebrate NSYNC’s 20th anniversary, the boyband talked about its friendly feud with the Backstreet Boys which took a serious turn when Chris and AJ started dating the same girl.

The two bands might go head to head once again, only this time, their competition is to prove whose restaurant serves better food. 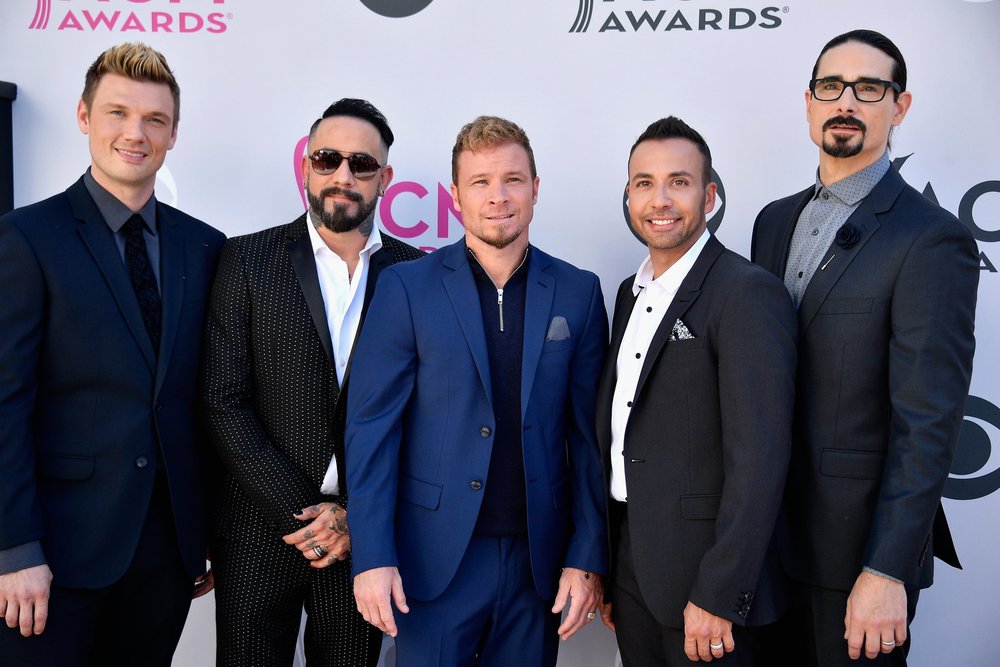 Along with the barbeque restaurant, the vocalists have also revealed their plans to launch a tequila brand soon

In addition to the anticipated restaurant, the Backstreet Boys also announced that they’ll be launching their own brand of tequila that fans can wash down the delicious meals with. In an interview with Nick Carter and Kevin Richardson, the two members of the boyband revealed that they’re really looking forward to selling their own spirits and the venture is set to take off as soon as they can find business partners in Mexico.

According to the U.S. law, the only place where tequila can be produced is the Mexican state of Jalisco which means that anyone who wishes to sell spirits in the States must partner up with a company in Mexico that produces liquor. There’s no word whether the boys have had any luck with finding a partner.