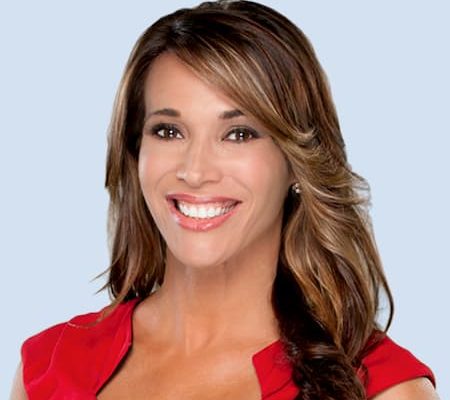 Christine Cruz is a media personality who served as a co-anchor of WSVN’s morning news broadcast “Today in Florida” until she left in December 2020.

She earned a Bachelor of Science in Communication from Florida International University.

He has also worked as the wide receivers coach at Florida International, where he worked with Satterfield for the two seasons that Satterfield served as FIU’s offensive coordinator (2010-11). During his six seasons with the Golden Panthers he coached six of the top 10 receivers in FIU history. His most notable pupil at FIU was three-time all-American T.Y. Hilton, who went on to be a third-round NFL Draft pick.

She is a mother of of two kids Lucas Larvenz, who is a musician and Leah Larvenz.

Christine Cruz Ponce was a co-anchor of WSVN’s morning news, Today In Florida since January 2000. She joined Channel 7 news team in September 1996 as a reporter. After reporting and filling in on the anchor began co-anchoring Today In Florida weekdays from 5:30 am to 9 am and again on 7-News at Noon. She left WSVN in December 2020.

Why is Christine Cruz leaving WSVN

When asked by a fan on her Instagram why she was leaving Channel 7 she said that her husband who is a football coach was coaching in Louisville and they want to live in the same state.

“I’m leaving because my husband is coaching football in Louisville and we want to live in the same state.”

She is the author of Aging With Hope. The book is a true story based on a daughter’s struggles to care for her aging parents as they deteriorate both physically and mentally.