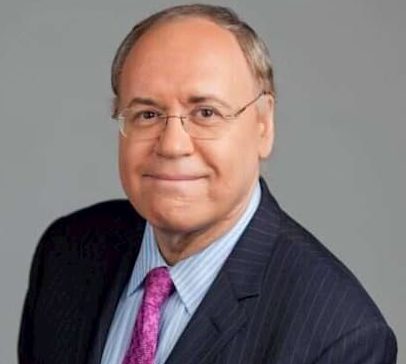 Dr. Marc K. Siegel is a Professor of Medicine at New York University School of Medicine, a Medical Director of Doctor Radio at NYU and SiriusXM, a Fox News Medical Correspondent and a columnist.

There is no information regarding Marc’s personal life.

Marc joined Fox News in 2008 as a medical contributor. He is also a commentator with Fox News and also works as a medical reporter for the network. He is a regular columnist for Foxnews.com. He also co-hosts Sunday Housecall.

Marc is a regular columnist for several newspapers and magazines. He is a member of the board of contributors for USA Today. He regularly contributes for the New York Post, NY Daily News, National Review, the WSJ, Slate, and Foxnews.com.

According to his website, Dr. Siegel is a Professor of Medicine at the NYU Langone Medical Center and the Medical Director of Doctor Radio with NYU Langone on Sirius-XM Satellite Radio.

Siegel is also an author who has written; False Alarm; The Truth About the Epidemic of Fear, and the Inner Pulse; Unlocking the Secret Code of Sickness and Health and Bellevue.