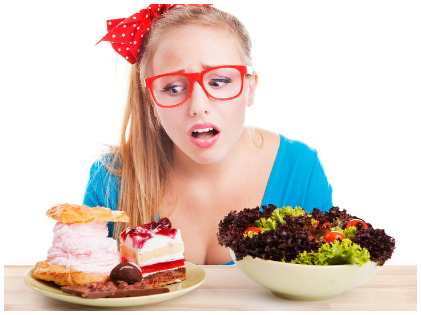 We know the story. You’ve been trying out a new lifestyle change for some time, you feel great because you’ve been so disciplined, you’ve stopped yourself from scoffing cake, and guzzling empty calories – you may even have been pushing through those last few reps against that little voice begging you to stop! But alas, your hopes are lost when you step on that scale and don’t see a change in the numbers. Well, we’re here to tell you that you no longer have to be depressed by the numbers you see! You see, there’s more to stepping on a scale than, well, stepping on a scale! Check out these things you should know before hopping on the scale!

So if your math isn’t so great, what it means is that your weight loss will not be the same every day, but if you continue following your diet or exercise to reach your goals, you will achieve success. In fact, your weight will actually fluctuate for several reasons throughout a single day. Forget losing the same amount of weight every day, you won’t lose the same amount every month or year either!

The only way to really see your results is to look at in a long-term perspective, which will translate into an overall downward trend, even if you have plenty of fluctuations along the way and it is impossible to predict just how much you will lose and over how long. Online calculators are misleading, and there are too many unique factors to consider to make those figures anywhere near sensible! Continuing to have false expectations will only lead to disappointment and definite failure. 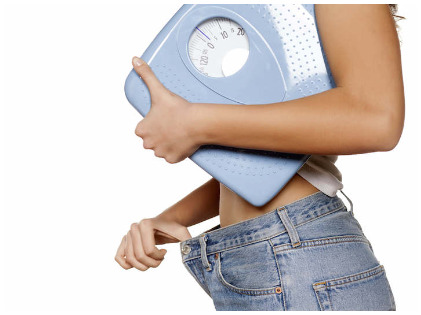 With so many promises all over the internet about products with the power to melt away insane amounts of fat within a short time, we aren’t surprised that so many people actually have no idea what a realistic fat loss per week looks like. If you had to guess, you would probably be grossly overestimating this value! Realistic fat loss is as little as one pound a week! If you’ve been losing a pound or two a week, it’s worth celebrating over! This means you’re actually doing excellently and you are well on track to reaching your goals. It isn’t unusual for some people to experience up to 5 pounds of weight loss in the first week of a fat loss program, but this is water weight, so we are talking about consistent fat loss here.

The Scale Doesn’t Give You The Bigger Picture

The numbers you see on the scale are just numbers. All they are is what you weigh. They do not give any indication as to what your body composition is and this is especially important to understand if you have taken up strength training as part of your fitness plan. Your muscle to fat ratio is not reflected in the figures you see on the scale! This means that you could place a person with a fat percentage of about 20-30% against an athlete, and the athlete would still weigh more, in spite of having an exceptionally low-fat percentage of their body weight. If you’re relying on weights to sculpt your body, the numbers on the scale are showing the muscle you are gaining as well! Also, it is normal to actually weigh more the day after lifting weights – thanks to your body storing glycogen!

There’s Another Way to Track Progress 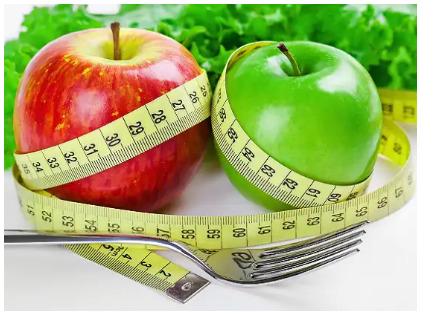 If you think that the old-fashioned scale is the only means by which you can asses your progress in fat loss, then you’ve forgotten about a very simple way of measuring your fat – in cm! The trusty old tape measure is a fantastic way to keep track of your progress, especially if you happen to be rather overweight, to begin with. Keep a book in which to record the figures ou measure for your arm circumference, thigh circumference, belly and whatever else you wish to keep an eye on! Measuring up every week or two will give you an idea of exactly how well you’re doing, and keep you motivated to continue!

So do not let the scale intimidate you anymore – or rather, the figures on the scale! There are other ways to measure your progress and there is ore to that figure on the scale than what e=meets the eye! Don’t let yourself be demotivated by this – or anything else! You’re getting there! Health and Medicare