There isn’t a single woman in this world who wants to look older than they actually are, especially during their 30s to 40s. There are so many medical procedures out there that cost hundreds and thousands of dollars that could transform your look. However, why would you need to go through that if you could do it naturally? This Chinese woman is one of the best examples of the fact that looking young and fit doesn’t have anything to do with age.

SHE LOOKS ALMOST AS YOUNG AS HER SON

With one look, you would definitely mistake her for being her son’s girlfriend. This former librarian from China, Liu Yelin, or more commonly known as Ye Wen, managed to beat the odds when it comes to aging. She is in fact, nearly 50 but she could pass as if she is only in her late 20s.

She told MailOnline that people would often get surprised when they find out that she is almost 50 years of age. “Whenever I went shopping and told people my real age, I often got mobbed by strangers who wanted to find out my secrets,” Liu explained. Because of her bizarre but impressive youthful looks, she gained more than 75,000 followers on her social media after she revealed her age.

GET TO KNOW LIU YELIN AND HER SECRETS

Of course, it is perfectly understandable why almost everyone wants to know her secret, but according to this young looking lady, she is not exactly doing anything out of this world. According to her, she basically works out every single day and her favorite pastime is to swim outdoors, especially during the winter. Now that is something women don’t normally do, but she mentioned that being sporty and adventurous helped her a lot since she keeps on challenging herself.

Another surprising revelation from the Chinese woman is that she rarely uses makeup. Wearing makeup does have an effect on a person’s skin because of the chemicals, so you may want to ditch your makeup and live a really active lifestyle just like this young looking mother if you wish to get that youthful glow.

Having enough and good quality sleep is considered to be the best thing a person can do to the body. Nowadays, it is a little difficult to come by since people choose to stay up with their gadgets than to sleep at a decent hour. According to dermatologist and author of The Mind-Beauty Connection, Dr. Amy Wechsler, lack of sleep can make you look older because of puffy circles around your eyes. “It’s hard to know exactly how much younger you will look by sleeping more, but when someone who doesn’t get enough sleep or tends to stress a lot comes back from a relaxing holiday, she almost looks a few years younger.” She stated. 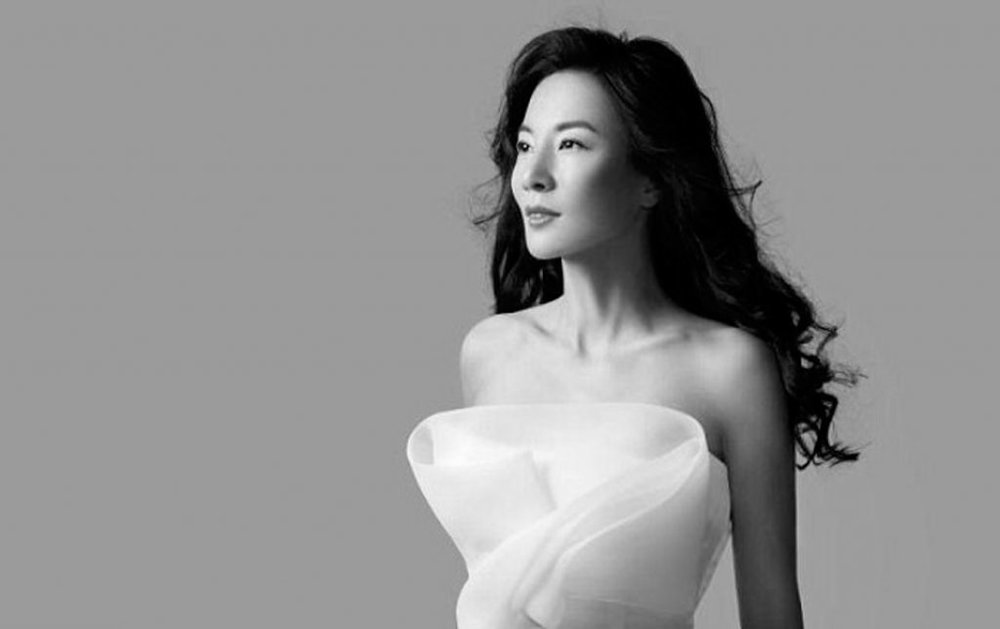 Women who reach a certain age tend wouldn’t be able to stop themselves from having a menopause. However, this doesn’t mean that you have to let yourself go and look older. This just means that you must moisturize your skin daily to improve the look of wrinkles that are forming, and this is all according to Dr. Richard Glogau, a clinical professor of dermatology at the University of California.

The skin on the face must always be exfoliated gently, this is according to the director of the University of Miami Cosmetic Medicine and Research Institute, Leslie Baumann, M.D. Simple and mild facial scrubs could help you have a youthful flow since this boost collagen production. When people age, the skin is the one that has the visible effects became the cells tends to get drier. 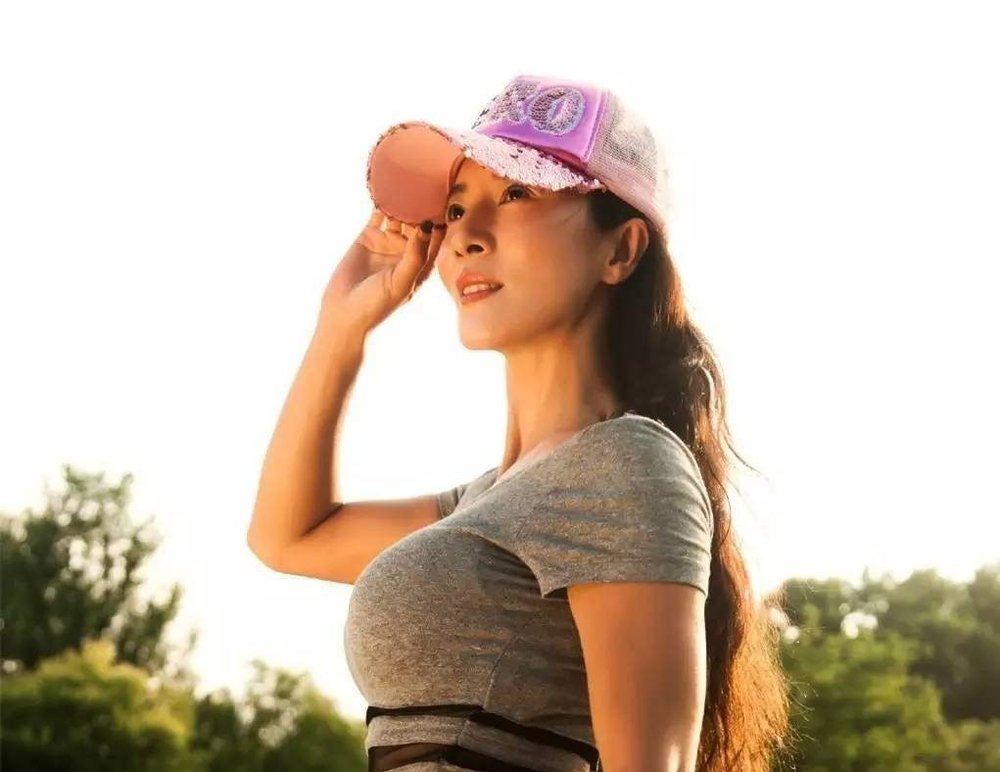 It is totally inevitable to stop yourself from aging, as long as you live a healthy lifestyle, you wouldn’t look older than you are. Just keep in mind that the confidence that looks give us is only temporary because a day will come that outer beauty will fade. Whatever you do for yourself as well as for other people, is what they will remember, leave a legacy behind and you will always be in their hearts and minds. There is absolutely nothing wrong with wanting to look young, just make sure that vanity wouldn’t take over what you truly believe in and who you really are. Everyone grows old and dies, but not everyone can leave a wonderful legacy to inspire the future generation.