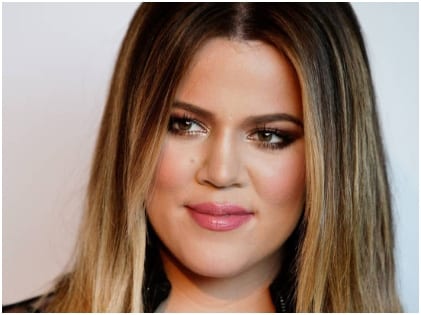 Revenge Body with Khloé Kardashian, Kardashian’s reality show that aired its first episode on the E Cable network on January 12, 2017.  It continued to enjoy its third season and rounded off in 2019.

It followed the journey of people who goes through a complete physical transformation, a makeover in the true sense of the word.  People who have taken part in the Revenge Body reality series have been able to see startling changes in themselves.

The contestants vouch for  Kardashian’s pep talks and the rigorous training process (12 weeks) that they have to keep up with to help them lose weight, gain muscle and introduce themselves to a new them.

Hear it from Khloe herself who says it’s just not about working out and eating right but be the best version of yourself.  For her attaining a ‘revenge body’ is feel the best and the happiest within yourself. The show took inspiration from her own life as she was going through a physical transformation at that time. She was going through a trying phase in her life at that time and she used working out as a coping mechanism which brought a sea change in her overall perspective.

She not only lost weight in the process but improved her health parameters. It was also a way of retaliation for everybody who called her fat and ugly. She learned to cope with the tough things in her life with things that made her stronger and not resort to coping mechanisms which had a negative impact on her health. So, how can you get a killer body without being part of the ‘Revenge Body’ show? Kardashian walks the talk and she has packs some motivational tips for you to do things the way and achieve the body of your dreams.

Khloe believes, that she hardly ever sticks to the same old routine and adds new routines every day to keep her body guessing. Also, different styles of workouts can amp up the interest value,  such as Soul Cycle,  circuit training, hot yoga, hurdle-type things, and more. That’d the reason that she never gets bored and sticks to her fitness routine most days of the week. She asks everyone to do just the same, keep changing the workout and get the maximum bang for the buck. 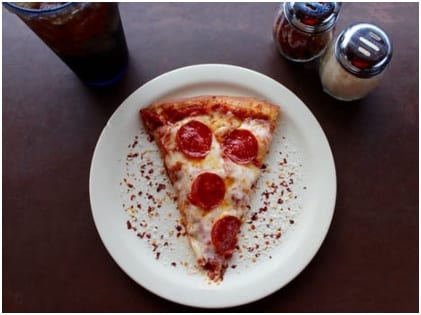 Eating right does not mean staying deprived. Khloe enjoys her slice of pizza once in a while and she has it without an iota of guilt.

She says if you are really craving for something then, you should have it but without overindulging in it, yes have it in moderation. If you are on a diet that is way too strict, you may end up overindulging on your cheat days.  So, give in to your cravings once in a while but only in moderation.

She always carries a portable workout tool such as a jump rope whenever she travels. This helps her to sneak in a workout even when she is traveling. She asks her fans to do the same, just so that they stay regular with their workouts and don’t use travel as an excuse to miss workouts.

Snacks or No Snacks You Are Not Bothered

Though Khloe has snacks all around her home for her nieces and nephews, she isn’t too bothered about them. She may have a handful of skittles but not go crazy about them. Well, she has learned the art of controlling her food cravings. 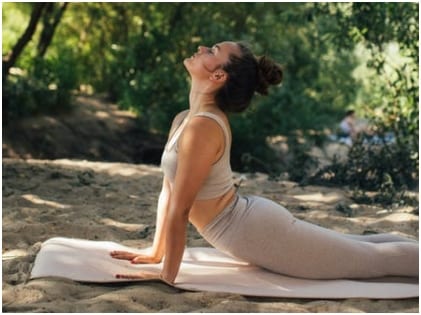 She likes to sweat it out in the real sense of the term that will show her that she has put in quality hard work at the gym. So, whether it is at a spin class, or otherwise she likes to wear a sweat-inducing top to really kill it at the gym and sweat it hard as proof of her hard work.

Get a Trainer Who Makes You Laugh

She loves a trainer who has a sense of humor. Bad-tempered trainers do not cut it for her.  And that’s why she loves to work out with Don Brooks who has her in splits with his wisecracks. Make sure you find a trainer who really motivates you and not makes you feel tired, sad, and grumpy.

Well, what do you think about Khloe’s tips? Aren’t they motivational? Start following them and see if they can get you closer to your ‘revenge body’ goals.