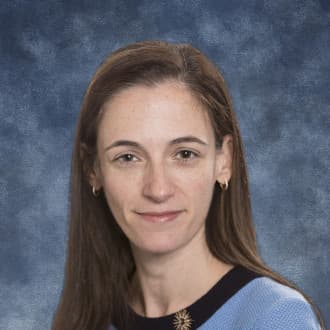 Kate is married to Gordon Dwyer Todd, a partner at Sidley law firm in Washington specializing in white-collar defense and government litigation. The couple live in Northern Virginia with their four children.

She previously served as a partner in the appellate, litigation, and communications practices of the firm Wiley, Rein & Fielding, in Washington, D.C. She represented businesses in federal and state litigation and regulatory matters and helped them develop and execute national, multiforum legal strategies.

Kate serves as the deputy counsel to Trump, advising the president and his staff on a wide range of legal and constitutional issues. She was announced as one of 20 additions to President Donald Trump’s Supreme Court list nominees on September 9, 2020. After the death of Ruth Bader Ginsburg on September 19, 2020 she had been mentioned as a possible successor.

Todd has never served as a judge.

While Todd was at a Federalist Society event in 2017 she used some harsh words for the Obama administration’s regulatory agenda.

“Where you have absolutely outrageous overregulation, you tend to have a lot of groups that come together,” she said, “and nothing quite brings everybody together in litigation or otherwise like that sort of determined enemy that I think so many saw in the Obama administration.”

She said some regulations were so “deliciously terrible” that they were “dream targets” for litigators.

“I think it’s worth remembering, remember the EPA’s Clean Power Plan that generated the unprecedented stay out of the Supreme Court, where the D.C. Circuit wouldn’t do that job, one of the last acts of Justice [Antonin] Scalia judicially.”