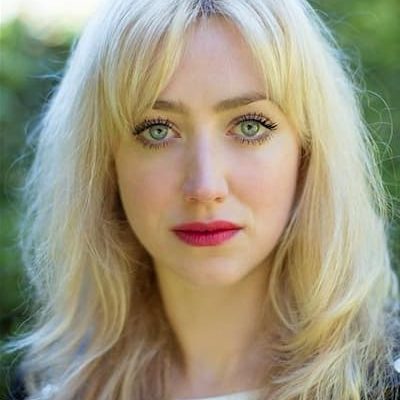 Lucy Joseph is an English television personality, actor and designer. She appears on Channel 4’s award-winning show, ‘Find it, Fix it, Flog it’ as a presenter and furniture restorer. She is also a movement tutor at The Oxford School of Drama.

She graduated from The Oxford School of Drama.

Lucy is married to a music director although his name is unknown.

Lucy is an actress who has worked in theatre, film and radio. She has performed at the Theatre Royal, Haymarket, BAC, Pegasus Theatre, Soho Theatre and worked with the Wireless Theatre Company at the Leicester Square Theatre. she has worked on TV shows such as Eastenders (BBC) and Ultimate Force (ITV). She has also featured in a number of advertising campaigns for brands such as Debenhams, Nissan and Green Flag among others.,

She also teaches Animal Studies at The Oxford School of Drama. For The Theatre, Chipping Norton, she directs the Adult Drama Programme and writes and creates children’s theatre workshops, classes and performances.

Lucy Joseph Find It, Fix It, Flog It

She appears on Channel 4’s award-winning show, ‘Find it, Fix it, Flog it’ as a presenter and furniture restorer. The show features entry Cole and Simon O’Brien who travel across the UK to find unique items lost in people’s homes. Using creative thinking and elbow grease, they fix them up to turn a profit for their owners.