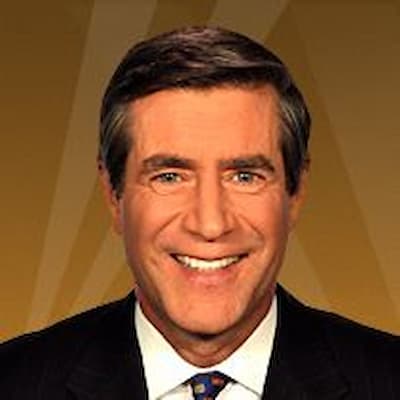 Barnes was born in Rochester, New York, United States but his exact date, month and year of birth are not available.

Peter graduated from  Pennsylvania State University with a Bachelor of Arts in political science and also holds an MBA from the Wharton School at the University of Pennsylvania.

Barnes was born in Rochester, New York and raised in Philadelphia, Pennsylvania. He revealed that his father was a crazy fisherman. However, he hasnt revealed any further information regarding his parents.Its also not known if he has any siblings.

Peter is married to Cheryl Shaw Barnes who is an author. Cheryl together with Peter is the author of more than a dozen children’s books and founded VSP Book Services , publishing, project management & consulting company for niche children’s books about Very Special People & Very Special Places including best-selling “Nat, Nat, the Nantucket Cat”. The duo exchanged their marriage vows in 1990.

Peter and his wife has two children together but their names are not revealed.

Barnes joined Fox News in October 2007 and currently serves as a senior Washington correspondent for the Fox Business Network. He was previously a co-anchor for FBN’s morning program, Money for Breakfast, from its debut on October 15, 2007 to May 9, 2008.

Prior to joining FBN, Barnes served as the Washington, DC bureau chief and correspondent for television group Hearst-Argyle. He has also worked at numerous business programming outlets, including TechTV from 2001 to 2003, where he was the Washington bureau chief for the satellite channel, which specialized in technology coverage. He also served as an anchor and Washington correspondent for CNBC from 1993 to 1998. In 1996, he anchored Capitol Gains.

Barnes received a Cable ACE Award while at CNBC for a special series on retirement. Before joining CNBC, he was correspondent for WCAU-TV, the CBS owned and operated station in Philadelphia, and a news reporter for KTTV-TV’s Fox 11 News in Los Angeles. Prior to that, he was a staff reporter for The Wall Street Journal and The Charlotte Observer.He was also a business reporter for the Greensboro News & Record  and has written for The New York Times.

His annual salary is unknown.