It has been over three months since Russia has waged war on Ukraine. Since then, the world is plunged into a non-ending list of crises. Climate change, food crises, plagues, and political instability are some of them. To add salt to the injury, we just came out of a deadly pandemic – COVID-19. Together the Russian-Ukraine conflict and the pandemic have led us astray as a nation. Look at the current inflation rate. It is soaring, to say the least. In the U.S, for instance, the current inflation rate surpasses the last 50 years’ record of inflation. Likewise, it is soaring throughout the world. As a nation, we are struggling with food crises, climate change, and political instability – all at the same time. 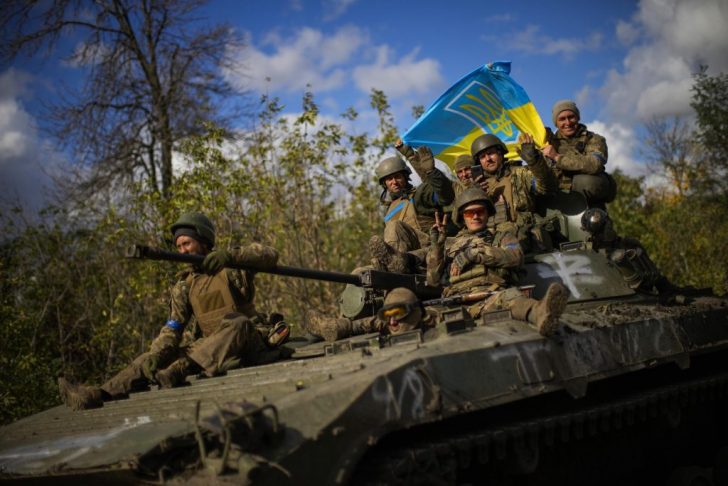 BBC / The Russia-Ukraine conflict has given birth to grave humanitarian and financial crises of all time.

Furthermore, the skirmish (the unjust war of Russia on Ukraine) has cost the lives of millions of innocent Ukrainians. Three is more! The unjust war has taken us to the edge of a looming recession. Financial experts are anticipating that the ongoing Russian war on Ukraine can lead us to a grave financial crisis. Something that is graver than the Great Depression of 2008.

With that said, it is our responsibility to take individual and collective measures as a nation. What could common mortals like us do for an international war like that, you may ask? Well, you can step out and fight against the ruthless Russian military. That is apparent. You can merely make a social media post ‘condemning’ the Russian aggression in Ukraine. But that will not serve any good. 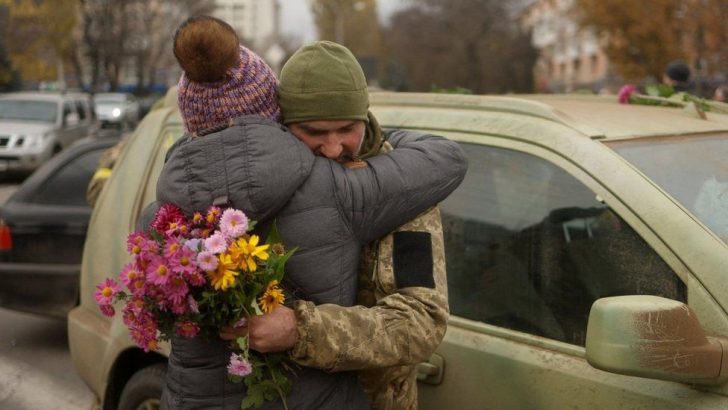 AP News / Every step taken to somehow ‘resolve’ the ongoing Russia-Ukraine conflict is worth taking.

However, there is one thing you can do to play a massive role in the resilience of Ukraine against the ruthless Russian military: Switch to plant-based food. Yes! You read it right. If you switch your dietary plan to plant-based food now, you will play your role in the ongoing Russian war on Ukraine. Shocked? Stay with us and we will unpack it for you.

It is no secret that Ukraine used to be one of the greatest exporters of grain. But under Putin’s autocracy, things have changed for Ukrainians. The unjust war has sabotaged local corps in Kyiv and other major cities of Ukraine. 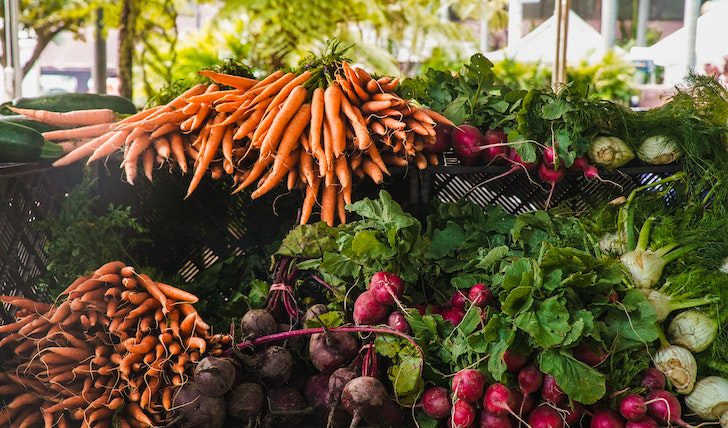 Wendy / Pexels / Switch to plant-based dietary food if you want to play your role in the unjust Russian war in Ukraine.

As the war prolongs, Ukraine continues to suffer from the production of crops – including grain. In turn, the country itself is struggling with the food crisis.

On a broader level, it is not only Ukraine that is suffering from food crises. Instead, it is the whole world! Since there is no production because of the ongoing war, the global supply chain has stopped. Consequently, the world is on the verge of collapse because of the shortage of food.

Thus, if you switch to plant-based dietary, you will be your role at an individual level. On the border level, you will be contributing your part the unjust war and its consequences that the world is struggling with.