The Zone Diet has been in vogue throughout the past decades, and some people are still swearing by it. This diet helps people consume a particular amount of carbs, fat, and protein from time to time, which, in turn, helps to diminish inflammation within the body. Precisely, the zone diet is thought of as a fad diet which lays stress on consuming low-carbohydrate. Aside from that, it promotes weight loss by bringing down calorie consumption and maintaining insulin sensitivity. A detailed discussion below might throw some light on things that you want to know about the zone diet.

What Is the Zone Diet? 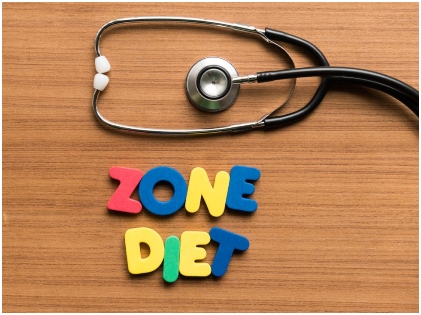 Followers of the zone diet are asked to stick to a consumption of 30% protein, 40% carbs, and 30% fat. As per the diet plan, protein should be lean and monosaturated. The carbs that you take in should have a low glycemic index, i.e., the sugar will be released into your bloodstream slowly to keep hunger at stray for a longer duration. An American biochemist named Dr. Barry Sears is credited for developing the zone diet more than 30 years back.

He published his best-selling work, The Zone, in the year 1995. It’s said that Dr. Sears came up with this diet after he lost his loved ones to untimely deaths caused by heart attacks. According to him, inflammation within your body is the reason why people tend to put on a lot of weight, become sick, and age at a faster pace than usual. The Zone Diet is the perfect answer to that. Individuals who have benefitted from the diet state that reduced inflammation will help you lose fat, diminish the risk of any type of chronic disease, and decelerate aging. 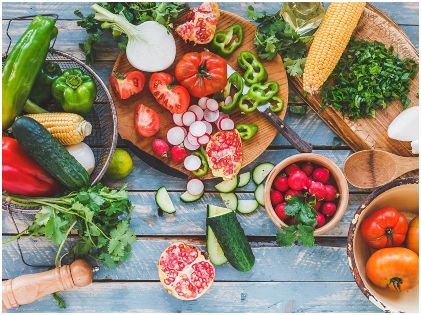 More About the Hand-Eye Method and Zone Food Blocks 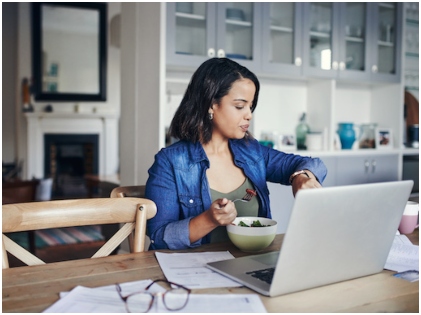 Talking about the hand-eye method, it is seen as the easiest way you can start your journey. In this diet, two-thirds of your plate should contain carbs that have a low glycemic index. And one third should contain some source of lean protein, while a very small amount of monounsaturated fat which you can get from almonds, avocado, or olive oil.

For the Zone Food Block Method, you need to have around four or five Zone blocks during breakfast, lunch, and dinner, whereas one Zone block is enough for a snack. There is a carb block, a protein block, and a fat block in every Zone block. For your information, one carb block has 9 grams of carbs, one protein block contains 7 grams of protein, and one fat block possesses 1.5 grams of fat.

What Foods To Eat When You Are On The Zone Diet? 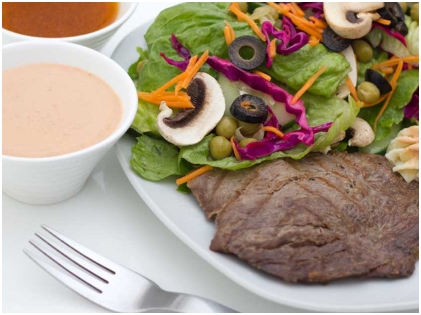 The food that you eat while being on the Zone diet are almost identical to those people have on the Mediterranean diet. The Mediterranean diet is hailed as among the healthiest diets worldwide. The list of good protein options in the Zone diet includes low-fat milk and yogurt, egg whites, low-fat cheeses, tofu and other soy foods, fish and shellfish, turkey breast and skinless chicken, and lean lamb and pork meat.

The good fat options are olive oil, peanut oil, sesame oil, canola oil, peanut butter, nuts like cashew, almonds, peanuts, and avocados. As for the carb options, you can go for grains such as barley and oatmeal, veggies like tomatoes, mushrooms, peppers, chickpeas, spinach, and cucumbers, and fruits namely, oranges, apples, plums, berries, etc. Minimum consumption of coffee and tea, along with zero consumption of processed foods and soft drinks are highly recommended.

The Zone Diet has also been quite popular among celebrities too. The meal plans you get on the Zone Diet break the food portions into several food blocks which provide you with the proper amount of micronutrients that you need in an entire day.