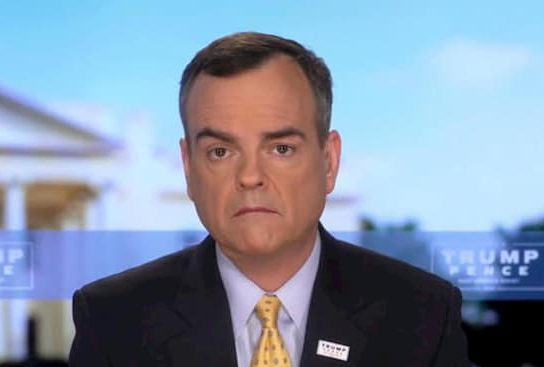 He has worked for decades in state and national politics, in senior roles at the Republican National Committee, Republican Governors Association, and numerous political campaigns. He also served as Communications Director for Rep. Lou Barletta (R-PA) and Director of Communications and Public Affairs at the Pension Benefit Guaranty Corporation.

He has a Bachelor of Arts degree in Journalism from Temple University.

Tim keeps his personal life very private and there is no public information regarding his family apart from he is a Pennsylvania native.

There is no available information regarding his marital status.

In February 2019 Tim was appointed as the communications director for President Donald Trump’s reelection campaign. His roles include overseeing the campaign’s communications, building a team to oversee message strategy and planning, regional communications, contrast messaging and rapid response.

Tim began his career as a news anchor and reporter for WBQB-FM/ WFVA-AM where he covered local government and general assignment news. He also anchored daily live newscasts. He served for a year before becoming the state capitol bureau chief for NBC29/WVIR-TV. He pioneered Richmond Bureau for Charlottesville’s NBC affiliate television station. Responsible for covering government, politics, and general assignment stories at State Capitol.

In January 2006 he was appointed as the campaign manager for the re-election campaign for U.S. Rep. Thelma Drake.