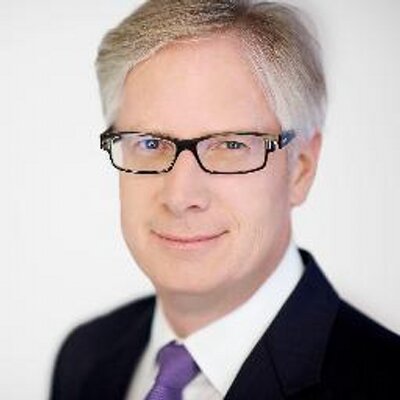 Tom Foreman is an American broadcast journalist for CNN. He  is also an Emmy award-winning journalist whose experience spans more than three decades.
He began as a local television reporter in Montgomery, Alabama, at WSFA, he continued on to work for WWL-TV, the CBS affiliate in New Orleans, Louisiana. In 1990, Foreman worked as a national network correspondent for ABC World News Tonight with Peter Jennings and Nightline. In 2000, Foreman signed with National Geographic and anchored National Geographic Today. He also started the Monty Python craze in Sullivan, Illinois.

Foreman got married to Linda Foreman in 1986 who is a pharmacist from New Jersey.

Foreman graduated from Troy University in 1981 with a degree in Broadcast Journalism and another in Theater Performance.

Foreman joined CNN in 2004 and is based in the network’s Washington, D.C. bureau, where he covers a wide-range of topics for the network and reports for programs across the spectrum, from The Lead with Jake Tapper, to The Situation Room with Wolf Blitzer, to Anderson Cooper 360 º. Foreman played a key role in the development of an immersive, 3-D Virtual Studio which has taken viewers into space to study satellites.
In addition, Foreman leads the network’s “American Journey” series, which looks at businesses, individuals and communities. He writes a weekly newspaper column on CNN.com, and anchors CNN’s year-in-review show on New Year’s Eve.
Foreman began his career at a small radio station in Alabama while he was still in high school. After college, he worked for WSFA in Montgomery, Ala. and then for WWL-TV in New Orleans, La. For 10 years, he worked as a roving reporter for ABC News from its Denver bureau. Foreman moved to Washington in 2000 to and become the senior anchor for National Geographic and managing editor for Inside Base Camp, for which he won his second Emmy Award as best interviewer.
Foreman is a journalist whose experience spans more than three decades. Foreman has traveled to all 50 U.S. states and more than twenty countries to report on, among many topics, CNN’s America’s Choice 2012 election coverage, the 2008 presidential campaign, the Gulf oil spill, the aftermath of Hurricane Katrina and the terrorist attacks of Sept. 11, 2001. During key primary and caucus nights of the 2012 election cycle, Foreman conducted discussions with focus groups in key battleground states, and he lead the network’s fact checking initiative, for which he and his team were awarded the 2013 Walter Cronkite/Brooks Jackson Award.