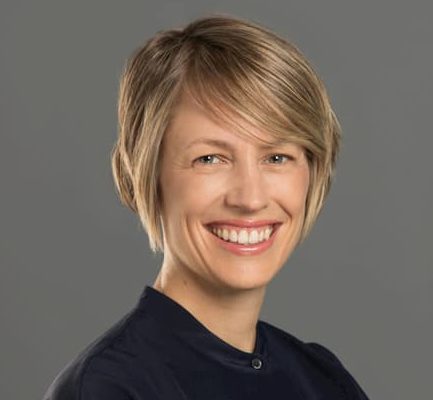 Vanessa Pappas is an Australian internet executive serving as the CEO of TikTok. She previously served as the general manager of TikTok in the US.

Vanessa has a Bachelor of Arts in Film and Media from The University of Queensland. She also holds a Master of Arts in Media Studies from The New School.

Pappas is married although she has managed to keep that part of her life private; there is no available information about the name of her husband.

She was born in Australia before moving to the US.

Vanessa joined TikTok in January 2019 as the general manager of the US branch of the company and has been overseeing the Australia and New Zealand operations since June 2019.

Pappas served as the strategic advisor for ByteDance from November – December 2018. ByteDance is a Chinese company that launched TikTok in 2017, then bought Musical.ly, a video service popular with teens in the US and Europe, and combined the two.

On August 27, 2020 Vanessa was announced as the interim head of TikTok, taking over after its chief executive, Kevin Mayer resigned after less than three months in the job.

Incredibly proud and humbled to take the role of interim head of TikTok. Our community and our team who work so hard to enable this product continue to inspire me. It’s truly amazing what we’ve accomplished in 2 years, I have no doubt what we can accomplish in this next chapter!

In a statement to the ABC, Ms Pappas said the future of the company was “bright”.

“It’s incredible to look back on our last couple years and see how much we’ve accomplished, and I’m even more excited for what we’ll continue to bring to our community going forward.”

Kevin said he resigned due to the changing political environment. Chinese company ByteDance has come under pressure from US President Donald Trump to sell TikTok. US authorities are concerned that TikTok would turn over user data to Chinese authorities and that it censors content that would upset China.

TikTok has however denied it has shared user data with the Chinese Government and would not do so if asked, nor censored videos at Chinese authorities’ request. It says it is not a national security threat.

She previously worked at Next New Networks as the director of entertainment programming and later the vice president of audience and strategic partnerships. She began her career as an adjunct professor for New School University and later as a producer for Psyop.